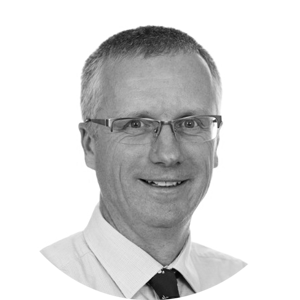 I am an established and experienced Consultant General and Laparoscopic Surgeon based at Harrogate District Hospital.

I qualified from the University of Leeds in 1994 and continued to work in the city for my pre-registration posts followed by a year teaching anatomy to undergraduates. My Senior House Officer and Registrar training was undertaken in the Mid-Trent Region predominantly based in Nottingham with a period spent at the University of Nottingham where I completed a PhD thesis relating to diverticular disease of the colon.

Throughout the latter part of my training, I spent time as a senior fellow on the Upper GI and Hepato-pancreatico-biliary unit at Auckland City Hospital, New Zealand.

I was appointed in 2009 as an Associate Professor/Honorary Consultant in Pancreatico-biliary and General Surgery at Queen’s Medical Centre, Nottingham. The temptation of a move back to Yorkshire proved too great and working at Harrogate District Hospital since 2013 has provided me with an opportunity to strengthen the general surgical department and to continue to develop services for patients in Harrogate and the surrounding areas. My specific interests lie in gallstone disease, acid reflux and laparoscopic hernia repair but I welcome all general surgical referrals.

In my spare time I play a variety of sports. I was a national level junior squash player and although my standard has dropped (significantly!), I still enjoy getting on court. I remain a keen runner and have completed several marathons. I’ve also recently started windsurfing again at the Yorkshire Dales Sailing Club. 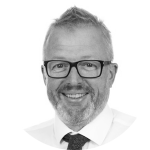 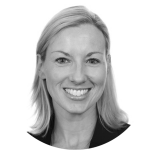